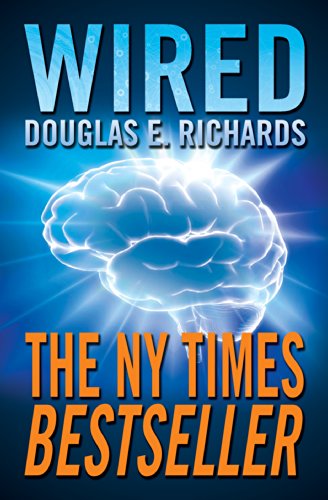 The #1 bestselling Kindle book for an entire year in two major categories: technothrillers and science fiction.

Kira Miller is a brilliant genetic engineer who discovers how to temporarily achieve savant-like capabilities in all areas of thought and creativity. But what if this transcendent level of intelligence brings with it a ruthless megalomania?

David Desh left the special forces after his team was brutally butchered in Iran. Now he has been reactivated for one last mission: find Kira Miller, the enigmatic genius behind a bioterror plot that threatens millions. But when Desh learns that the bioterror plot is just the tip of the iceberg, he is thrust into a byzantine maze of deception and intrigue, and he becomes a key player in a deadly game he can’t begin to understand. A game that is certain to have a dramatic impact on the future course of human history. . .