You are here: Home / Best Sellers / The Lost TreeRunner 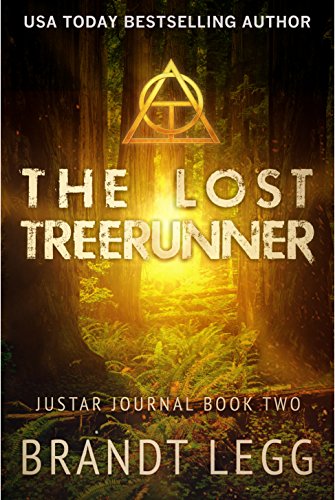 The Lost TreeRunner: A Booker Thriller (The Justar Journal Book 2)

The thrilling follow up to the USA TODAY Bestseller The Last Librarian.

Three years after the AOI burned the books, Grandyn Happerman is missing. For more than one thousand days, Lance Miner, Deuce Lipton, Blaise Cortez, PAWN and the AOI have been searching for him. There are rumors that some books survived, books that contain the truth. As Grandyn desperately struggles to stay one step ahead of his pursuers, he attempts to piece together the clues, which will lead to the Justar Journal.

When everything is watched and secrets are illegal, the only thing more dangerous than starting a revolution is stopping one. Allies and enemies are sometimes one and the same, and often it is hard to know the difference. One thing is certain; the AOI will not be deterred from their mission–peace at any price. Locating the books isn’t enough; they also absolutely must find the lost TreeRunner. In a world of lies, how do you know if you’ve found the truth?

Praise for the Justar Journal

Find out why nearly a million copies of Brandt Legg’s books have been sold/downloaded worldwide.

The complete series is available now!