“Reeve will soon be the go-to man for imagination, excitement, and crowd-pleasing action.” (Horn Book magazine)

“Readers who enjoy violent, titanic clashes between good and evil will be absorbed from beginning to end.” (Kirkus Reviews) 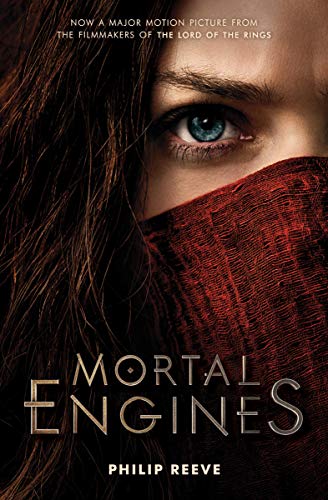 “A breathtaking work of imagination, Hester Shaw is a heroine for the ages. The moment we finished reading this book we knew we wanted to make it into a movie.” — Producer Peter Jackson

London is hunting again. Emerging from its hiding place in the hills, the great Traction City is chasing a terrified little town across the wastelands. Soon London will feed.

In the attack, Tom Natsworthy is flung from the speeding city with a murderous scar-faced girl. They must run for their lives through the wreckage — and face a terrifying new weapon that threatens the future of the world.