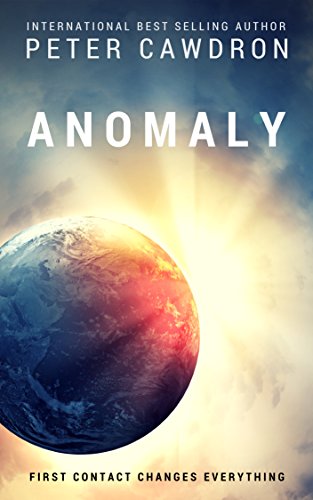 Anomaly examines the prospect of an alien intelligence discovering life on Earth. The technological gulf between humanity and the alien species is measured in terms of millions of years. The only way to communicate is using science, but not everyone is so patient.

Humanity’s first contact with an alien intelligence is far more radical than anyone has ever dared imagine. With a technological gap of millions of years, mankind is barely able to recognize the arrival of an alien space craft outside the gates of the United Nations in New York.

Thank you for supporting independent writing.